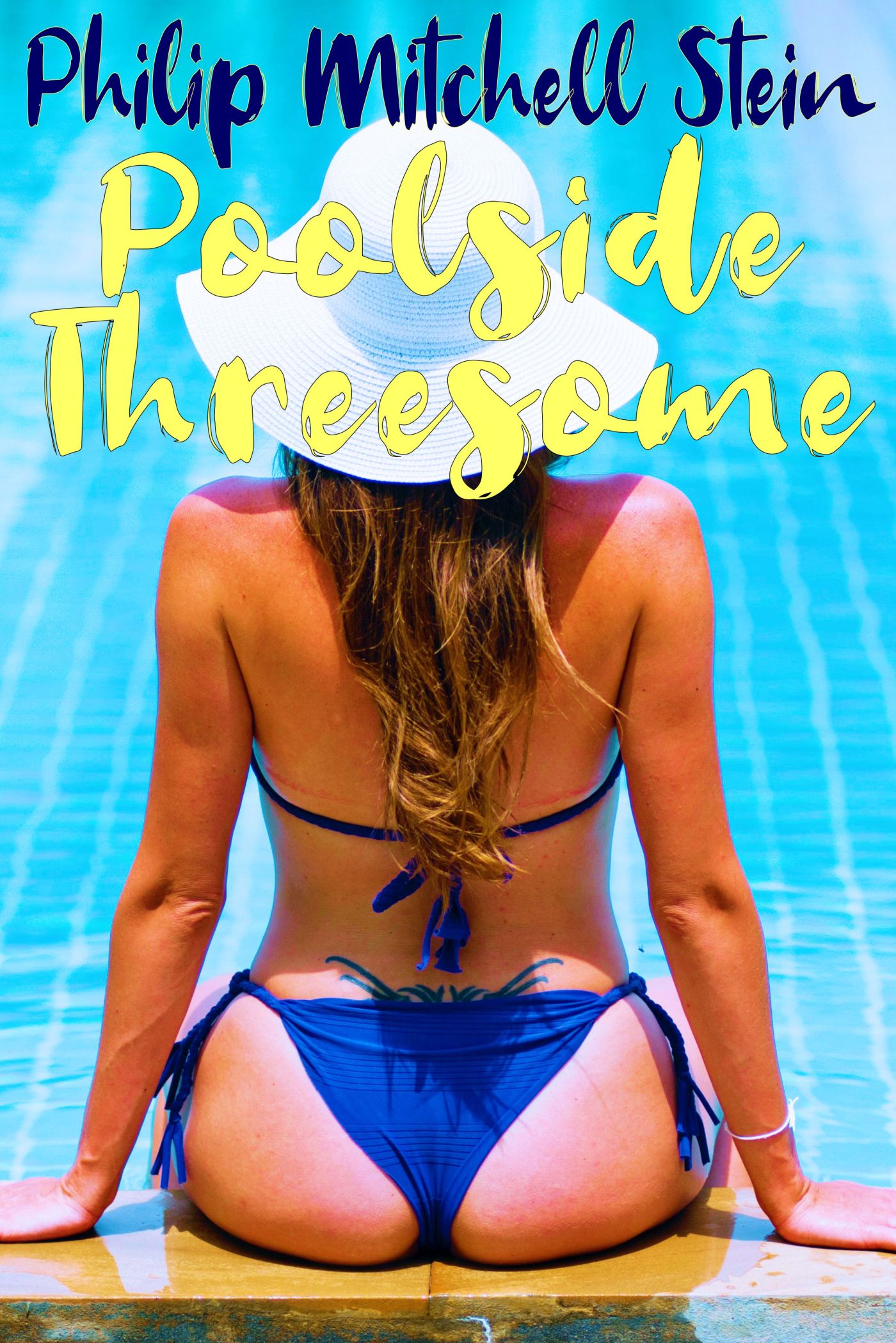 I’ve got a new story out!

It’s available now on Amazon, and is enrolled in Kindle Unlimited.

This one is a return to good old fashioned sex-filled erotica! The premise is simple – Kimberly, a wealthy socialite, newly single after catching her husband and the maid together, is tanning herself by the pool. She’s watching Pablo, the handsome pool boy/gardener/handy man, happily whiling away the afternoon thinking dirty thoughts about him.

But Kimberly has a secret – she’d been lusting after the maid just as much as her husband – but unlike her husband, she’d managed to keep her hands to herself. The last maid has been replaced, but the new one is just as alluring in her own way. The difference is that she’s far more naive and sexually innocent than the previous maid.